financial-advisors
Home > Market Perspectives> The US Election: Is There A “Blue Wave” Coming?

The US Election: Is There A “Blue Wave” Coming?

How could blue-collar distress impact the US election outcome? We consider several scenarios and their potential economic and market effects. 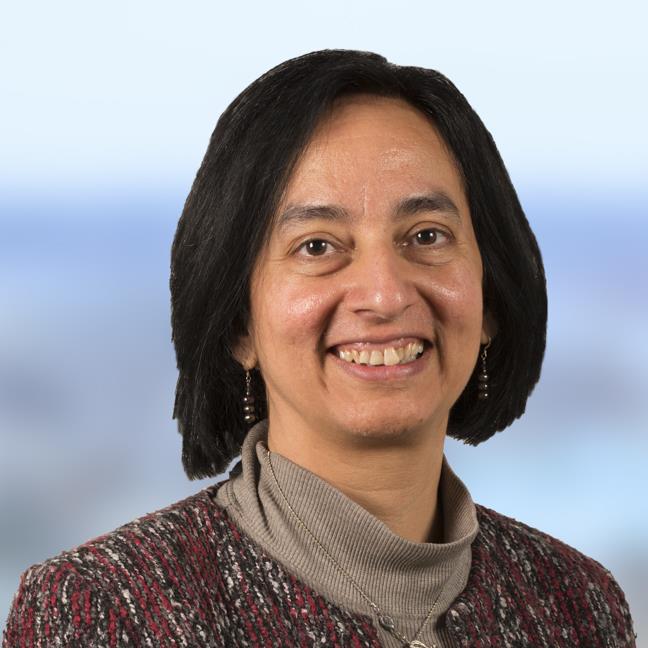 COVID-19 brought forth an unusual recession. While many recessions are associated with the withdrawal of capital from the economy, this one is about the displacement of a very large number of workers, and predominantly those in low-paying service industries who have been sidelined by the economic shutdown. The impact on blue-collar labor stands in stark contrast to the impact on highly skilled labor, which is seeing losses more typical of a recession.

This blue-collar distress has been met with large-scale support from the fiscal authorities thus far. But if the support falters as the shutdown continues (or as some states renew restrictions following a surge in cases), I would expect discontent to grow over time.

Given that the demographic cohorts most impacted are largely affiliated with the Democrats (FIGURE 1), this could raise the odds of a “blue wave” of victories for the party in the upcoming election, and, potentially, a sweep of the White House and Congress. In this note, I’ll briefly outline the potential election outcomes and the implications for policy, the economy, and the markets.

Demographic Cohorts Hurt Most by COVID-19

The chart shows the 2017–2019 average for each category. |  Sources: Bureau of Labor Statistics, Conference Board, Wellington Management

Keeping an Eye on the Blue-Collar Vote

The nature of the current downturn and the ongoing malaise make redistributive fiscal policy most impactful. At US$2.9 trillion, the government spending thus far is large and the efficacy has been evident in the unusually strong level of activity, relative to other recessions, as reopening has begun.

To date, Congress has provided robust income support for some of the hardest-hit industries. Under the CARES Act, the average weekly unemployment benefit exceeded the average weekly earnings in retail, leisure, hospitality, transport, education, health services, and other service industries. A June study by the Congressional Budget Office estimated that if those benefits were extended through January 31, 2021, five out of six recipients would receive benefits that exceed the weekly amounts they could expect to earn in their jobs. As of this writing, Congress was wrangling over the details, but I expect an extension will come, though with some tapering of the benefits.

Both parties must demonstrate the types of policies they will pass if elected—and blue-collar workers will be watching closely.

With the election approaching, the calendar demands that both parties demonstrate the types of policies they will pass if elected—and blue-collar workers will be watching closely. I expect they will find a lot to like in the proposals of the Democrats, who envisage a large infrastructure spending plan, including physical infrastructure but also green investments and broadband. Democrats are also emphasizing worker retraining, free community college, forgiveness/refinancing of student debt, and a higher minimum wage.

On a related note, there’s another likely source of support for Democrats: the millennial generation, with its increasingly important role in the economy. This young and engaged cohort is particularly focused on social concerns, including income and wealth inequality.

Of course, we are still months from the election and a lot can happen, especially with mail-in ballots adding an additional complication that may affect results. With that in mind, Figure 2 on page 3 offers a summary of how policies could change under the various election scenarios, including the potential impact on different sectors. I’ve also included probabilities, as I see them, for each scenario. Let me highlight a couple of key points:

In the event of a Republican sweep, the legislative focus would likely be on extending tax cuts, a net positive for growth and the equity market.

Election Scenarios and Their Potential Impact

1No meaningful change expected | The views expressed are those of the author and are subject to change. Forward-looking statements should not be considered as guarantees or predictions of future events. | Source: Wellington Management

The impact on voters’ wallets in the coming weeks could be top of mind for many as they head to the ballot box.

In the remaining months leading up to the election, we will continue to monitor the six swing states—Arizona, Michigan, Wisconsin, North Carolina, Florida, and Pennsylvania—that are likely to decide the White House winner. We’ll also be watching key races in the Senate, where margins will determine the type of fiscal policy that can be enacted. But perhaps most importantly, we will be tracking support for additional stimulus from each party in Congress ahead of the polls. The impact on voters’ wallets in the coming weeks could be top of mind for many as they head to the ballot box.