Andrea stood at the cash register, flushed with humiliation. Her credit card had been declined. “I don’t know what the problem is,” she said. But deep down, she knew. After missing two payments, her card had been deactivated. “I’m sorry,” she told the cashier. “I’ll have to call my credit card company.” She left the school clothes she’d picked out for the boys on the counter and walked away with her head down.

All I want to do is take care of my family, she thought. She didn’t spend money on herself because her sons came first. She’d been in financial jams before and was trying to turn over a new leaf—again. I’m trying so hard…why do I always make a mess of things? She wondered.

Andrea didn’t realize that her situation isn’t due to a character flaw. Ingrained beliefs about money have been influencing her financial decisions for years. Instead of beating herself up, she can use a money genogram to find out why she keeps making the same mistakes—and how to stop.

What a Money Genogram Is

A money genogram is like a lot like a family tree diagram. And like the genetics in your family tree, attitudes and behaviors about money also get passed down. The money genogram tracks this generational transmission of money messages and how they affect you today. In other words, what did family members and caregivers in previous generations teach you about money, how to manage it, and its purpose in life? These messages are part of your personal history with money, also referred to as a “money story.”

Money stories and the messages within them aren’t inherently good or bad—it’s how they influence you that matters.

Money Stories Are an Unknown Influence on Financial Behavior

Your financial behaviors and decisions are greatly affected by previous generations’ thoughts and beliefs about money. These thoughts and beliefs might have been taught, observed, or both. But even though your money story is a major influence on how you feel about money, chances are you’re not even aware of it. That’s because our money stories are ingrained in our subconscious mind.

Why the Money Genogram Is a Powerful Tool

Your money genogram can bring childhood messages and experiences into your conscious awareness, revealing any beliefs and behaviors that may be interfering with your financial decision-making today. Even better is that creating a money genogram isn’t a complicated process, nor does it require the help of a professional. You can easily do it on your own.

How to Create Your Money Genogram

“Discovering your unique money story and appreciating its power is an important step toward making peace with money and improving your financial health.”

Let’s Look at Andrea’s Genogram as an Example

Andrea was raised by her single father, Jim. Although Jim worked tirelessly to support Andrea and her siblings, money was tight. Jim was a Mr. Fix-It, partly out of necessity, but also because he was born during the Great Depression (a big part of his own money story).

How those messages affected Andrea growing up:

How those messages influence her feelings and decisions today:

Because her father was so meticulous about money, Andrea felt even worse when she found herself in a financial bind.

By making the connection between these messages and her decisions, and realizing how they affected her both financially and emotionally, Andrea was equipped to change her money story for the better. She substituted her old money messages with new, healthier ones:

For the first time in years, Andrea was gaining control over behaviors that had caused her so much angst. Now she was feeling hopeful. That’s the power of the money genogram.

Not Every Genogram Is Clear and Dramatic

The tool also isn’t intended to pinpoint only negative messages. Some messages have likely had a positive influence on your financial decision-making. Maybe you’re a good saver because you had a grandparent whose money message was, “Always pay yourself first.”

At this stage, your money genogram is simply a place for you to start to jot down memories, ideas, and associations to gain insight into your financial decision-making. By sharing this information with your financial professional, he or she can help you overcome obstacles you identified by working through your genogram.

“This Is Overcomplicating Things. You’re Either Good at Managing Money or You’re Not.”

It’s a common assumption that you either “have it” or you don’t when it comes to smart money management. And if you don’t have it, there’s no hope that you’ll ever be good at handling finances.

But it isn’t necessarily a lack of ability that causes people to make poor financial decisions. Not understanding the forces behind their decision-making can play a big role. The money genogram helps your clients identify learned money messages, and address those that are problematic to become more financially competent.

Your Relationship With Money Doesn’t Just Happen. It’s Shaped by Your History.

Oftentimes, people who struggle with finances think they’re just not good at handling money and there’s not much hope of changing that. Andrea’s declined credit card experience was discouraging because she didn’t know why she kept finding herself in bad predicaments. A genogram exercise can reveal how learned messages and behaviors from the past may be shaping your own decisions today. And it may give you some clues about how to make changes to improve your decision making.

Wealth psychology expert Kathleen Burns Kingsbury, founder of KBK Wealth Connection, has more than two decades of experience educating professionals and empowering women, couples, and families. Voted one of the top nine speakers in 2017 by InvestmentNews, Kathleen is the host of the Breaking Money Silence® podcast and the author of several books, including her latest, Breaking Money Silence®: How to Shatter Money Taboos, Talk More Openly about Finances, and Live a Richer Life. 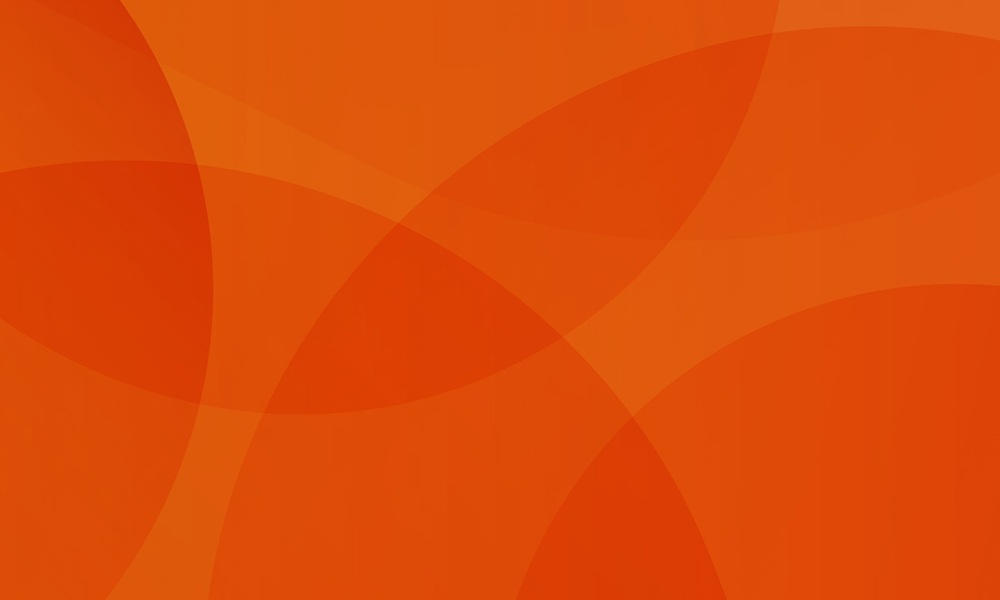 Investor Anxiety
Episode 89: How to Incorporate 401(k) Planning Into Your Current Book of Business
There's often overlooked opportunity for retirement-plan business in a financial professional’s existing book. Rick Unser, partner and managing director at Creative Planning, shares ideas on how to use existing client relationships to prospect in the ...
Investor Behavior
The Future of Advice
Education and longevity are raising the expectations for advice
Retirement Satisfaction
When Should You File for Social Security?
For the answer, you might need to ask a different question
Investor Anxiety
Episode 88: How Financial Professionals Can Find New Wealth in Family Owned Businesses
When it comes to client acquisition, family-owned businesses offer opportunities for new wealth. Dave Specht shares his expertise on navigating these complex relationships and tips for financial professionals to tap into this market.
Investor Anxiety
Clients Don’t Want to Hear, “It’s Gonna Be OK”
How three dates could help clients avoid investment mistakes
Investor Anxiety
Episode 87: A Look Back at 2022
John and Julie take a look back at this past year and highlight a few memorable episodes from 2022. Thank you for listening to the Human-centric Investing Podcast and we’ll see you in 2023!

The views and opinions expressed herein are those of the author, who is not affiliated with Hartford Funds.